Due to our current Covid19 crisis we will worship together online until further notice.  CLICK HERE for our online worship information and to hear an address by Pastor David Spencer.

Be encouraged because Jesus Christ continues to reign! 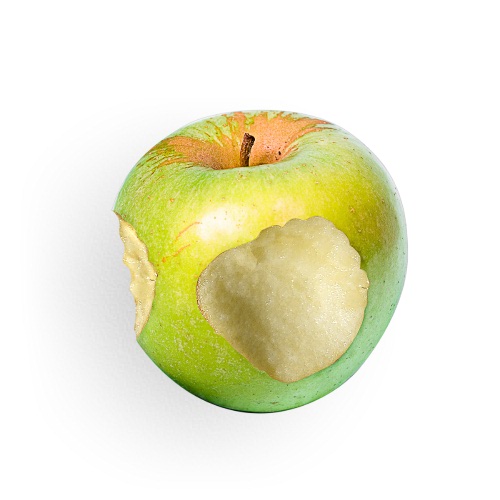 This is not a question concerning your geographical location because most people know where which house or building they are in; which street they are on and which town or country they are in. But where are you spiritually today? Where are you emotionally?

God asked Adam this same question, "Where are you?"" Of course Adam didn't respond to God by telling him he was in the garden. He responded to the Lord by saying, "I heard the sound of You in the garden, and I was afraid, because I was naked I hid myself." Sin, not living up to God's standards, has the ability to bring on shame as with Adam. There is something deep inside of our hearts and minds that really know the truth about our true nature. No amount of hiding, no amount of hiding behind things (other people, legislation, work, relationships or self-justification) can cover it up. We have all sinned before God.

Today, however, exists a thinking which encourages people to "come out" and be proud of who they are. "Be proud" of your sin and "shout it from the rooftops," they insist. In other words, society tells us not to be like Adam. God insists that we should "come out." But God tells us to "come out and confess our sins." In the confession of sin we turn away from a lifestyle that he is not pleased with. Therefore, by "coming out," we "reject living in disobedience."

We hear the voices in our culture tell us it is acceptable to be who you are because this is how God made you. God did not make Adam that way and neither did he make you that way. In other words, "It is another lie." Adam and Eve believed the first one and this world is deceptively telling us the other. That other lie, "it's okay to live anyway you want," is a variation on the theme, "...when you eat of it your eyes will be opened..." Lies are to God like peanuts are to people with peanut allergies, "regardless of how much they are mixed in with other things it still makes them sick."

Where are you today spiritually? Sooner or later you will have to give an account of the life you live. Ecclesiastes says, "Because the sentence against an evil deed is not executed speedily, the heart of the children of man is fully set to do evil" (Ecclesiastes 8:11). Listen to the way another translation reads this same verse, "When a crime is not punished quickly, people feel it is safe to do wrong" (NLT).

Well we have a deliverer today named Jesus who will rescue you from a lifelong struggle with bondage and certain death. Some of the problems in your life may be due to the fact that you have forgotten God. You have made excuses not to be around His people. You refuse the necessity of praying and reading His word. It is clear, and you know it. You need the Deliverer.

Getting to the right place begins by getting the right person. Get to Christ is the answer. Be a follower of Him. Be committed to Him. Be connected with Him. Jesus provides a place of peace and stability. He says, "Come, follow Me."